3D printers and stuff related to them or made on them! 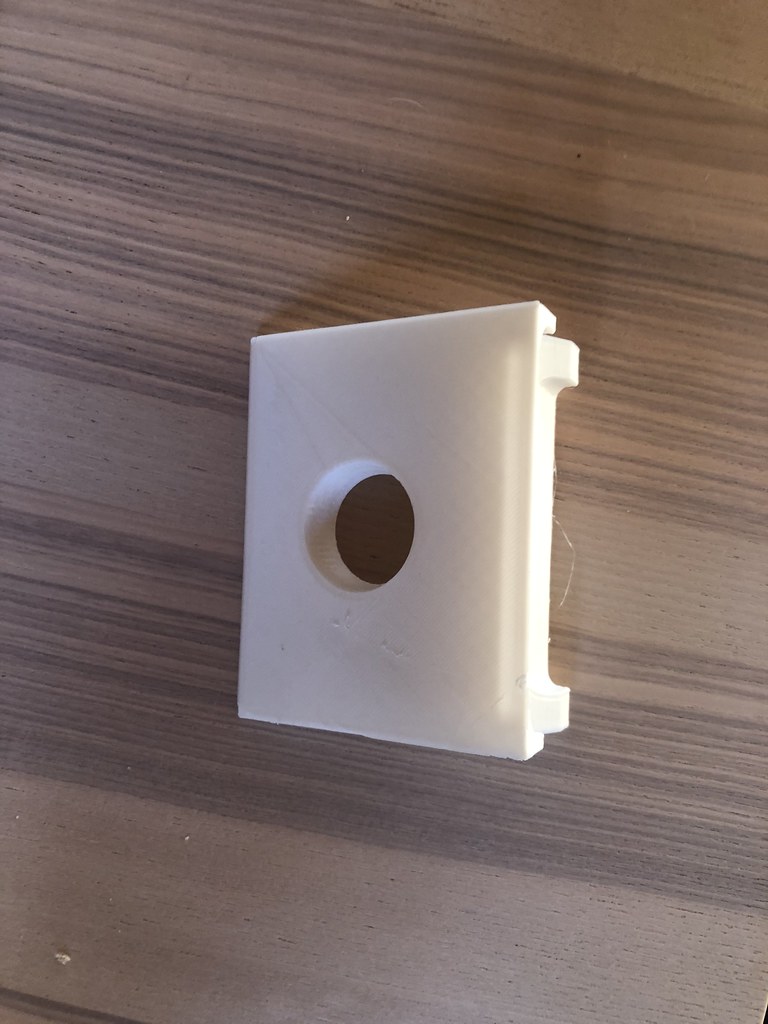 To be honest an idea i found on youtube
The following user(s) said Thank You: tommylight 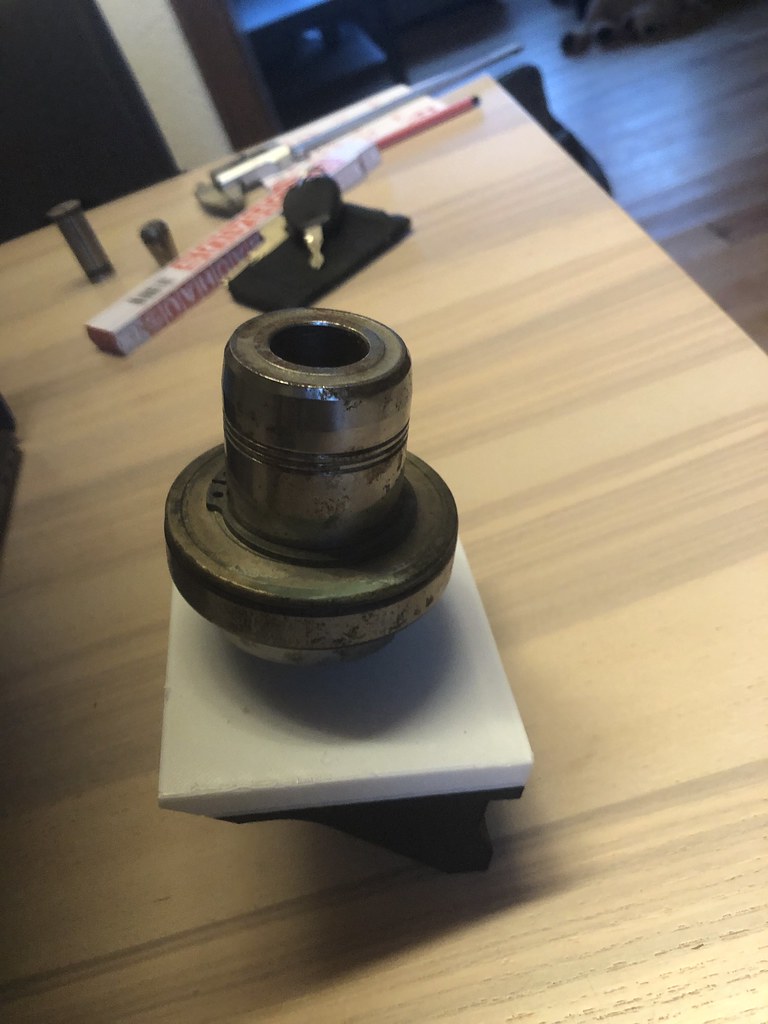 I also printed the one for my ER and OZ collets 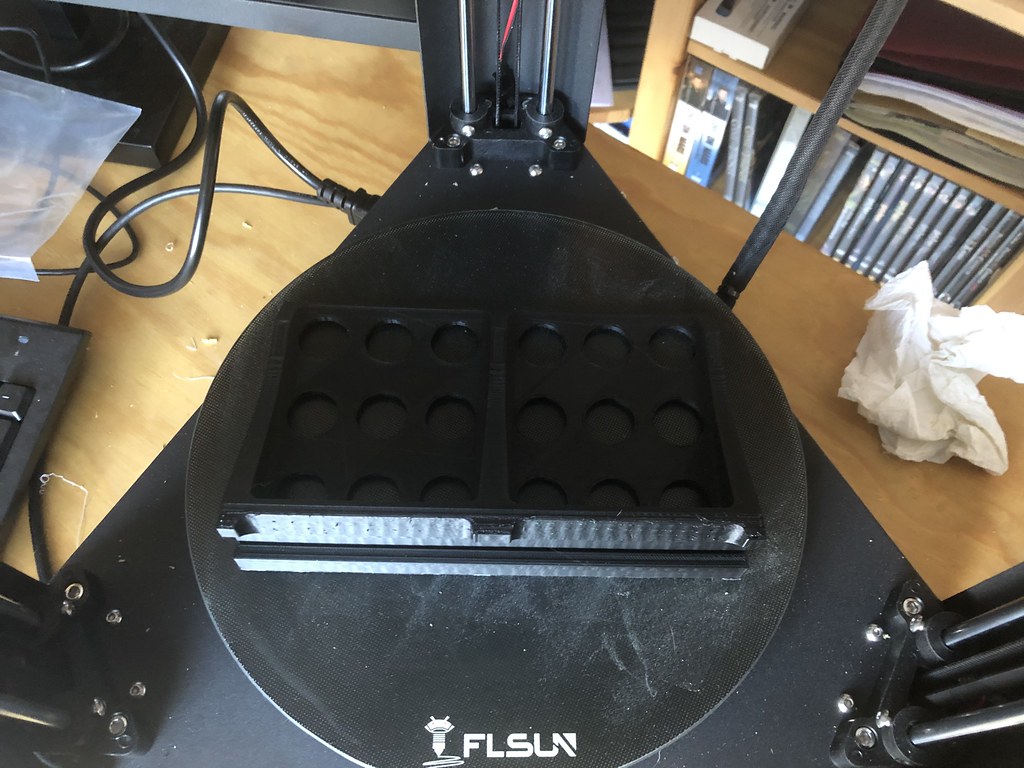 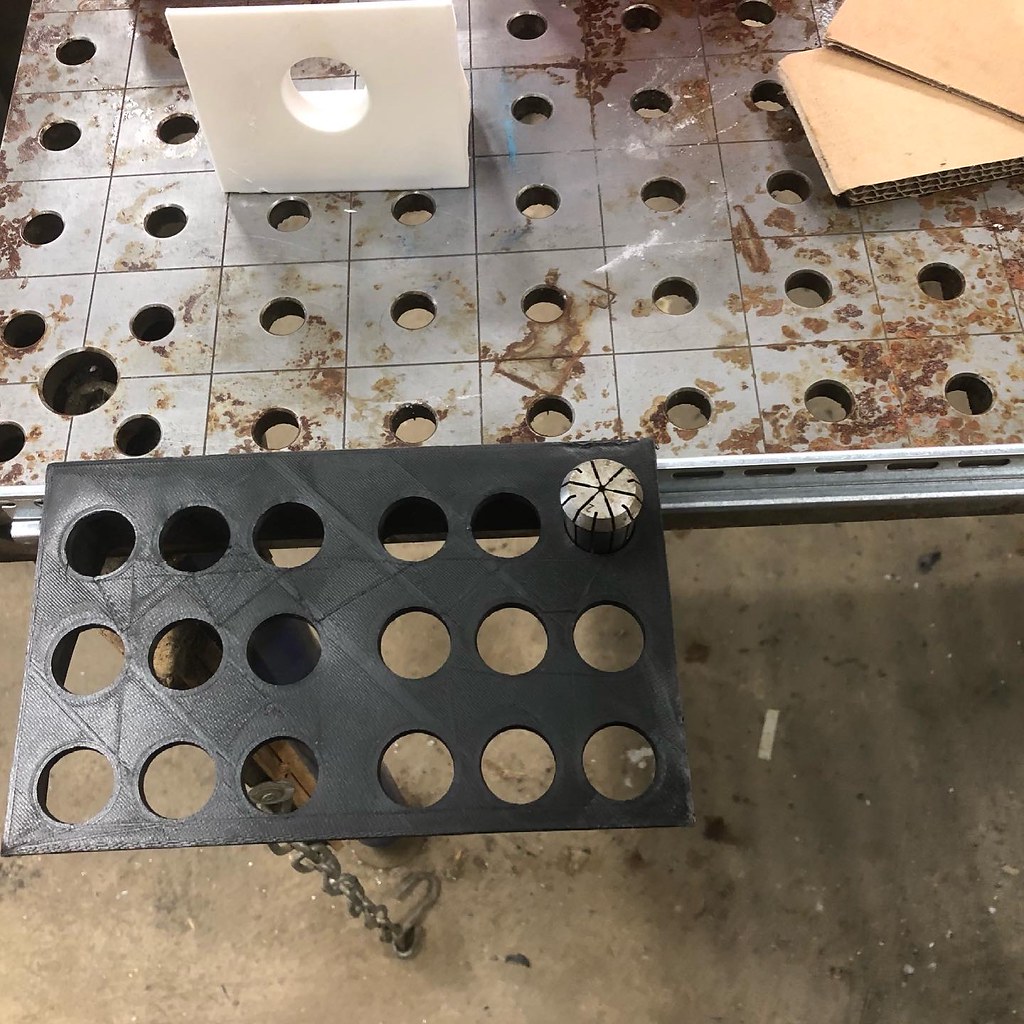 Some more hours of printing an I can remove the wooden thing from my cnc.

Less More
02 Jun 2021 09:56 #210984 by anfänger
Replied by anfänger on topic 3D printers and stuff related to them or made on them!
PLA cause it was at hand. The tool holder als screws ind the back as hooks for the rail.
I want to try some PLA+ and PETG later. I am just starting the the whole printing thing

Less More
02 Jun 2021 15:14 - 02 Jun 2021 15:16 #211000 by Doogie
Replied by Doogie on topic 3D printers and stuff related to them or made on them!
I've come to LinuxCNC from the 3D printing side via Machinekit and a Mini Kossel delta 3D printer running on a Beaglebone Black and CRAMPS driver board. The Beaglebone Black has onboard 200MHz realtime micro-controllers which have been programmed to handle stepgen for the stepper motors. It's worked great for years but the graphic system is slow so I ran a remote display system Machinekit devs created instead of Axis.

Since then I've built or acquired 3 other 3D printers(large Mini Kossel, Makerbot, Creality Ender 3) along with some laser cutters(K40 CO2 and Ortur diode). Most all with different firmware(Marlin, Machinekit, GRBL, Sailfish) and this year I got the idea of using LinuxCNC with a standard 3D printer controller running firmware doing stepgen and found Scott Alford's Remora project(github.com/scottalford75/Remora) and worked with him getting the project working on my Ender 3. It works!

Here's a post I made recently testing the LinuxCNC TP and the arc blend buffer/look-ahead feature. www.forum.linuxcnc.org/38-general-linuxc...3-3d-printing#210918

I've not used 2 3D printer boards with Remora, the MKS Sbase v1.3 and the SKR v1.4 turbo and the SKR is the easiest to use and will be easier once I make some connector PCBs so the SPI connection between the rPi running LinuxCNC and the controller can use a standard 3D printer controller board ribbon cable. The Creality 3 has such a cable already installed.

There are a few threads here about Remora already so check them out and the project documents if interested in LinuxCNC and 3D printing.
Last edit: 02 Jun 2021 15:16 by Doogie.